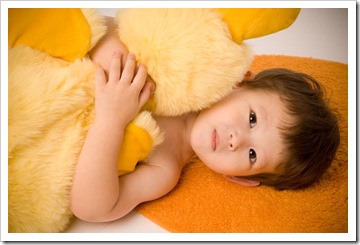 Well…this is just a post to get the blog ball rolling again. This picture is just a distraction to get you to read this. haha. Just kidding. (isn’t he cute?)

Sorry people. My 3 week hiatus was because I’ve been up to my eyeballs in golf tournament. The fact that I’ve been so busy really is GOOD news, cause it means we have a lot of sponsors! I’ve been uploading/downloading/RE-loading ALL of the logos of our MANY sponsors and making the print materials so we can brag about them. (they are listed here as well www.teeoffagainsttrafficking.org and don’t forget to bid on some great stuff at the online auction…it ends Monday at noon!)

Ok…so, here are some fun pics of the boys, just so it looks like we had somewhat of a summer. :) 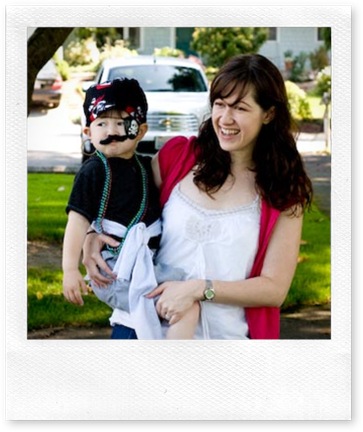 Noah as a pirate. The only reason he put the costume on was because I fooled him into thinking it was a requirement to go on the Treasure Hunt. As soon as the treasure was found, he threw it all off. Can’t wait for Halloween. :) 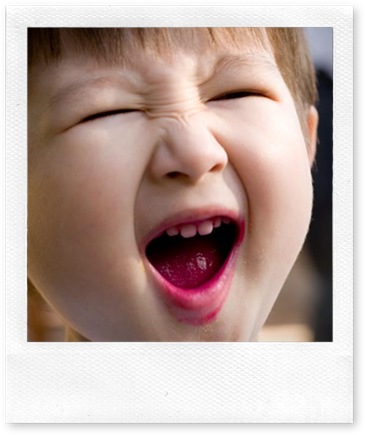 This was the first time Noah had a lollipop with a Tootsie Roll in it. He was not happy when he got to the center. We’ll stick to Dum Dums from now on. 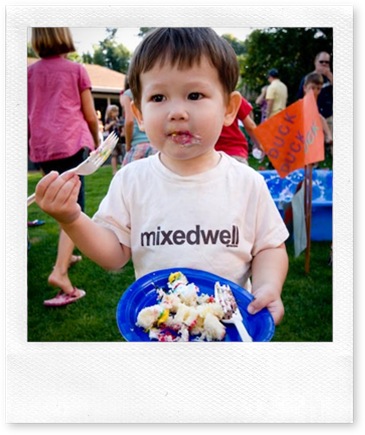 Ollie is such a little independent guy. He feeds himself so well. The other day he wanted to peel his own egg! I let him and he did a great job! (by the way, that’s my favorite shirt of Ollie’s…thanks Sabrina!) 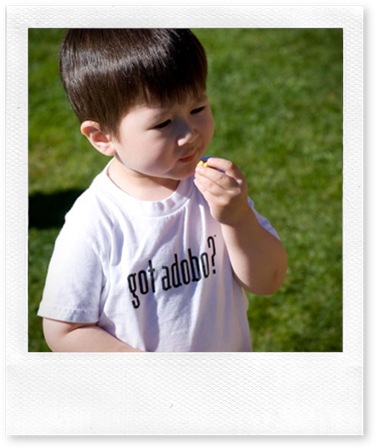 Noah started preschool this year. It’s been great and he loves it. The other day his teacher told me that he volunteered to perform for the kids in the circle. He sang a song! I don’t know which song. I’m really hoping it wasn’t Flight of the Conchords (oh yeah…he knows “Think About It” I think he saw it once and immediately committed it to memory…it’s actually pretty hilarious to hear him sing it…is that bad parenting? heh). (thanks go to Sabby for this t-shirt as well. hehe)

Oh yeah! …. and I finally updated my gallery on www.amychengphoto.com. Website is still in progress, but at least the gallery is new. :) If you are interested in booking a session….GO BID ON IT at www.teeoffagainsttrafficking.org.

Noah doesn't like tootsie rolls? Did you take his temperature?

Actually, I should clarify. He DOES like Tootsie Rolls cause Grandpa Bill gave him a little lunchbox full of them and I believe he ate them all in 10 minutes! However, when the Tootsie Roll is combined with lollipop...not so much. :)

How did your auction end up? I love the cause you have chosen to fight for. You are awesome.

Hi Amy,
I came upon your blog (can't remember how but it was probably through another blog through another blog, etc)...anyway, I wanted to tell you how moved I was by your passion to stop human (esp child) trafficking. It's also my desire to work to end trafficking and your blog motivated me to finally get off my butt to do SOMETHING instead of just getting worked up about it sitting on my couch. So I've become interestd in starting a Women of Purpose chapter here in NYC (perhaps one already exists here). Thank you for what you are doing and for inspiring me! Btw, your kids are beautiful! Peace, Phoebe